Barchester Celebrates the Retirement of its Longest Serving Member of Staff 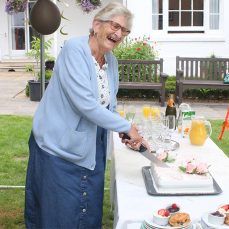 Staff and residents at Barchester’s Red Oaks care home in Henfield are celebrating the outstanding contribution of Polly Bearman, who is retiring today after 49 years’ loyal service. For the past 49 years, Polly has held many different roles within the home, turning her hand to where she was needed from housekeeping to hospitality, but […] 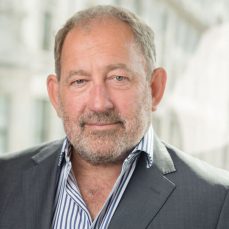 Barchester Healthcare’s CEO, Dr Pete Calveley, has been named Influencer of the Year 2021 by RoSPA.  The prestigious title is awarded to those who have made the biggest impact in health and safety, either at work or in the community, in the past 12 months. After one of the worst years the health and social […] 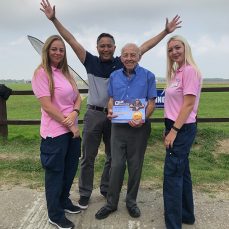 Brave, Mel Shields from Rackheath in Norwich, completed a birthday skydive today in aid of Barchester’s Ashfields care home. Mel decided to celebrate his 81st birthday by tackling a skydive to raise funds for the residents of Ashfields care home. The cause is very close to Mel’s heart and felt inspired by his wife Virginia.  […] 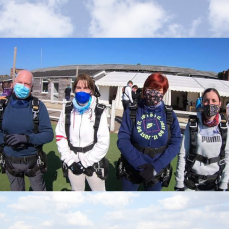 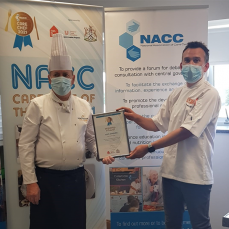 Staff and residents at Barchester’s Fairview House Care Home in Danestone are over the moon because their brilliant head chef, John Grover, is the winner of the Scottish finals of the National Association of Care Catering’s Care Chef of the Year competition.  John, who won the competition outright in 2018, is now off to the […] 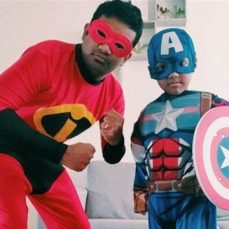 Prabhu Natarajan, a Senior Care Assistant at Glebefields Care Home in Banbury, has won ‘Volunteer of the Year’ in The Oxford Mail’s Oxfordshire Health & Social Care Awards 2021 after receiving 30,000 nominations. He will also be awarded the ‘Point of Light’ award by Prime Minister, Boris Johnson and it is also planned for him […]