Caring with love and passion 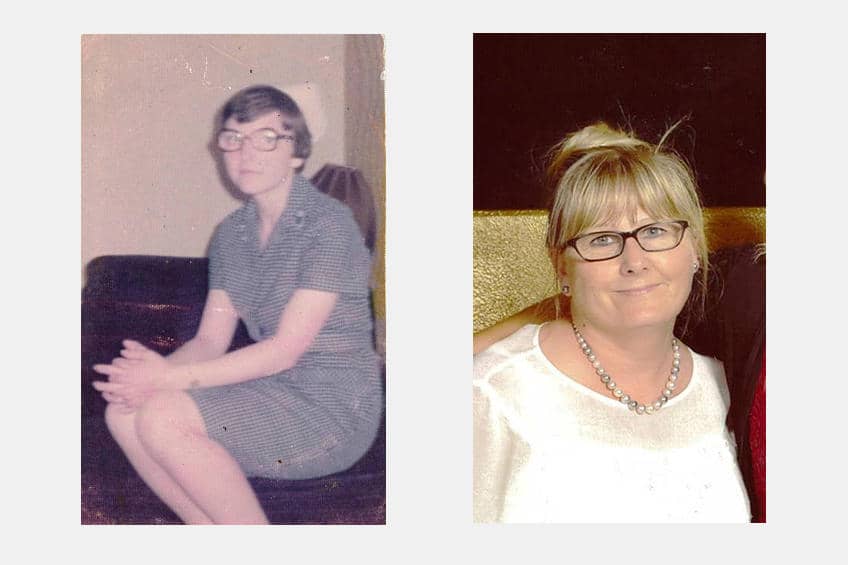 After persuading her father that nursing was her passion, she was told in her first interview she would never be a nurse as she had “lived a soft life”. However, after scraping a pass in the height criteria test, Ann started her long and dedicated nursing career.

After 49 years of nursing and caring for other people, Ann will retire in March 2016, “I can’t explain why I wanted to become a nurse, I was in teacher training at the time, but I knew in my heart that I wanted to be a nurse. It’s a passion.”

After working in paediatrics, women’s health, surgery and specialising as a psychiatric nurse, Ann came to work with Barchester in South View Care Home, Durham.

“I was honoured to be recruited as Clinical Lead Nurse for the Briardene Unit in South View. We are a small unit of 16 beds for residents with challenging behaviour; we care for people with aggressive behaviour triggered by dementia. One of the things which has given me the most satisfaction as a nurse, is getting to know my residents, understanding what triggers their aggression and helping them to manage their behaviour.”

“The way we care for our dementia residents today is very different from in my early career. In the 1960s and 1970s it wasn’t unusual for people with dementia to be institutionalised and given anti-psychotic drugs.

These days, my team, from General Manager to laundry assistant are trained through Barchester to ensure our residents benefit from any interaction they have with us throughout the day. It means everything to see a smile from a resident who hasn’t smiled in a month, just because we have done the right thing at the right time for them.”

Ann has seen many changes in the medical profession over the last fifty years. “One of the most amazing things is the real chance of surviving cancer. Working on a children’s ward in the early 1970s, we cared for children with brain tumours and leukaemia; it was harrowing as you knew there was no chance of them going home.”

“Nursing roles have also changed. Nurses were given additional responsibilities, such as pain medication and IV control in the 1980s and 1990s. This gave nurses a more interesting and autonomous role.”

“The autonomy I have is one of the things I really love about working at Barchester. I have the independence to manage my team to look after our residents as I see fit, but have the support of my manager and the different teams at Barchester to help me do it. I am so proud of the community we have built here; we always have a waiting list, which is testament to the reputation we have developed. I truly believe we are given the best training and support from Barchester so we can give the best care to our residents.”

Ann’s love and passion for her job has had an impact on her family life too. Her husband, who she met during nurse training in Middlesbrough, is also a nurse at South View and their three daughters followed in their parents footsteps.

“My daughter Kathryn also works in South View and was made Home Trainer of the Year last year. My other two daughters, Sara and Samantha are nurses locally too, so I am leaving a legacy that I am exceptionally proud of.”

“I’m still not 100% sure I am ready to retire” Ann says, with obvious emotion. Though retiring from nursing will leave a massive gap in Ann’s life, she feels that it will be full in lots of other ways. “I’m going to be a Nana again, twice! I plan to keep busy looking after the babies. I already have one grand-daughter so another two will keep me on my toes!”

Although Ann will be caring for the young in her retirement, Care for the elderly has always been close to her heart throughout her career. Ann’s mother had Alzheimer’s and Ann felt she didn’t receive the care she should have done. “There was very little empathy from the people who looked after her. I believe the key things you need for dementia care are empathy and understanding; I care for our residents in the way I would have liked my mother to be cared for.”

Genevieve Glover, Human Resources Director for Barchester, says: “Ann is the epitome of a Barchester nurse. She’s cared deeply for all her residents and their care and environment throughout her time with us. We have been honoured to have her working in our homes and wish her all the very best on her retirement and spending time with her grandchildren.”