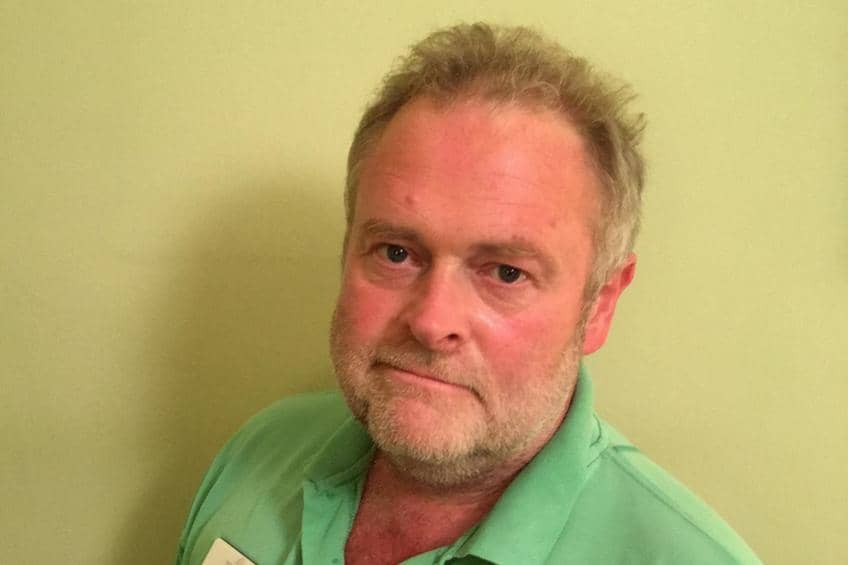 Barchester Healthcare nurses come from many different areas of the healthcare sector. It’s this varied experience, as well as a shared passion for care, that enables us to deliver the highest quality of care for the residents and patients in Barchester’s 200 care homes and seven independent mental health hospitals across the UK.

Phil Love, RMN at Ritson Lodge in Norfolk, tells us how he developed his career in nursing, even though it wasn’t something he had previously considered.

“When I left school, I wasn’t 100% sure what I wanted to do. I was 18 and didn’t really have a direction. I knew I wanted to do something that was for the greater good, so I started working in a care home. I must admit that I was surprised at how much I enjoyed it, but I knew I had found a role which would develop and challenge me as well as helping others.”

Phil focused his training in an area that particularly interested him, mental health nursing. His compassionate and empathetic personality towards helping people struggling with mental health issues meant it was a good fit.

“My first job was working in a psychiatric hospital in Wiltshire, which I did for about 10 years, then I got a great opportunity with Peterborough Community Mental Health Team where I led one of their multi-agency, multi-disciplinary teams consisting of about 18 staff. The team was a mix of social workers, psychiatric nurses, doctors and administrators. It taught me a huge amount about managerial skills, budget planning, but most of all how each team member plays an integral role in making the team a success.”

Phil then decided to move back to Norfolk to be closer to his family (and Norwich City Football team), where he took up the position of Healthcare Manager at HMP Blundeston, a Category C male training prison.

“It was a ground-breaking time to be involved in the prison health services in Norfolk, before the NHS became lead commission for the Prison Service, and it really challenged me. It was an environment I had never worked in before, where health played second fiddle to security and it was often an austere and brutal environment.”

“When I started I was one of four in the health team, by the time I left the team had expanded to 20; including specialist substance misuse nurses, pharmacy technicians, community psychiatric nurses, support workers, healthcare assistants, administration staff and a GP. This meant we were able to offer prisoners in-reach clinics with all kinds of services, ranging from sexual health and physiotherapy to the types of services you’d expect to see at your local GP practice, such as asthma clinic and phlebotomy.”

“Working in such a range of environments has taught me so much and has helped me in my role at Ritson Lodge. I am able to act calm under pressure and evaluate the bigger picture. I have become acutely aware of the need for clear timelines during critical episodes for residents so that ambulance, medical and hospital staff have the best information available to them to assist our residents in times of need.”

It is Phil’s dedication to the Ritson Lodge residents, their families and his team which saw him nominated as a finalist for Barchester’s Nurse of the Year Award 2017.

“I was honoured by the nomination, but I am a firm believer that it’s teamwork which enables us to achieve the best for our residents and ourselves; so this nomination is for everyone. I love being a RMN – I’ve had the responsibilities of management positions and revising different services, but I am back to hands-on care which is what I really enjoy.”

“People are at the heart of what I do. Whether I’m helping to develop a work colleague or supporting a family to decide the best care plan for a resident, the main thing is to treat people with respect, as like me, you never know what their past is.”